The following music video was filmed in Victor, CO!

Releasing tomorrow (May 9, 2019)– acclaimed music video director Nigel Dick has partnered up with a new, up-and-coming Americana artist, Brooks Forsyth, for a new music video “Cast My Dreams to the Wind.”

A versatile guitar player, Brooks Forsyth reels in crowds with masterful flatpicking and fingerpicking and keeps them there with his melodic storyteller’s voice.

The video is directed by award-winning and nominated (21 MTV awards, 26 Much Music Awards, and one GRAMMY) Nigel Dick. Dick has made over 380 music videos and worked with an incredible list of artists and has been responsible for some of the most influential videos in music video history: Sweet Child O’ Mine, Welcome to the Jungle, Paradise City by Guns n’ Roses; “Wonderwall” by Oasis, “Believe” by Cher; “Oops, I did it Again” and “Baby, One More Time” by Britney Spears.

Now, Nigel Dick has directed a music video for up-and-coming Americana artist, Brooks Forsyth. Dick rarely works with independent artists, but, having heard Brooks’ song, “Cast My Dreams to the Wind” from his recent album, So Much Beyond Us, Dick knew he wanted to work with Brooks.

More on Brooks Forsyth:
Hailing from Boone, North Carolina, Brooks Forsyth is a new class of Americana singer-songwriter. A versatile guitar player, Brooks reels in crowds with masterful flatpicking and fingerpicking and keeps them there with his melodic storyteller’s voice. His songwriting encompasses a variety of genres within Americana: folk, country blues, bluegrass, and roots rock. His newest project, So Much Beyond Us, released on September 21, 2018. The album is a collection of new-style country Americana with down-home country storytelling. He recorded with producers Buzz and Parker Cason at Nashville’s Creative Workshop. The album includes musicians Sadler Vaden, guitarist of Jason Isbell’s 400 Unit, Grand Old Opry fiddler Eamon McLoughlin, bassist Michael Rinne, and drummer Jon Radford. 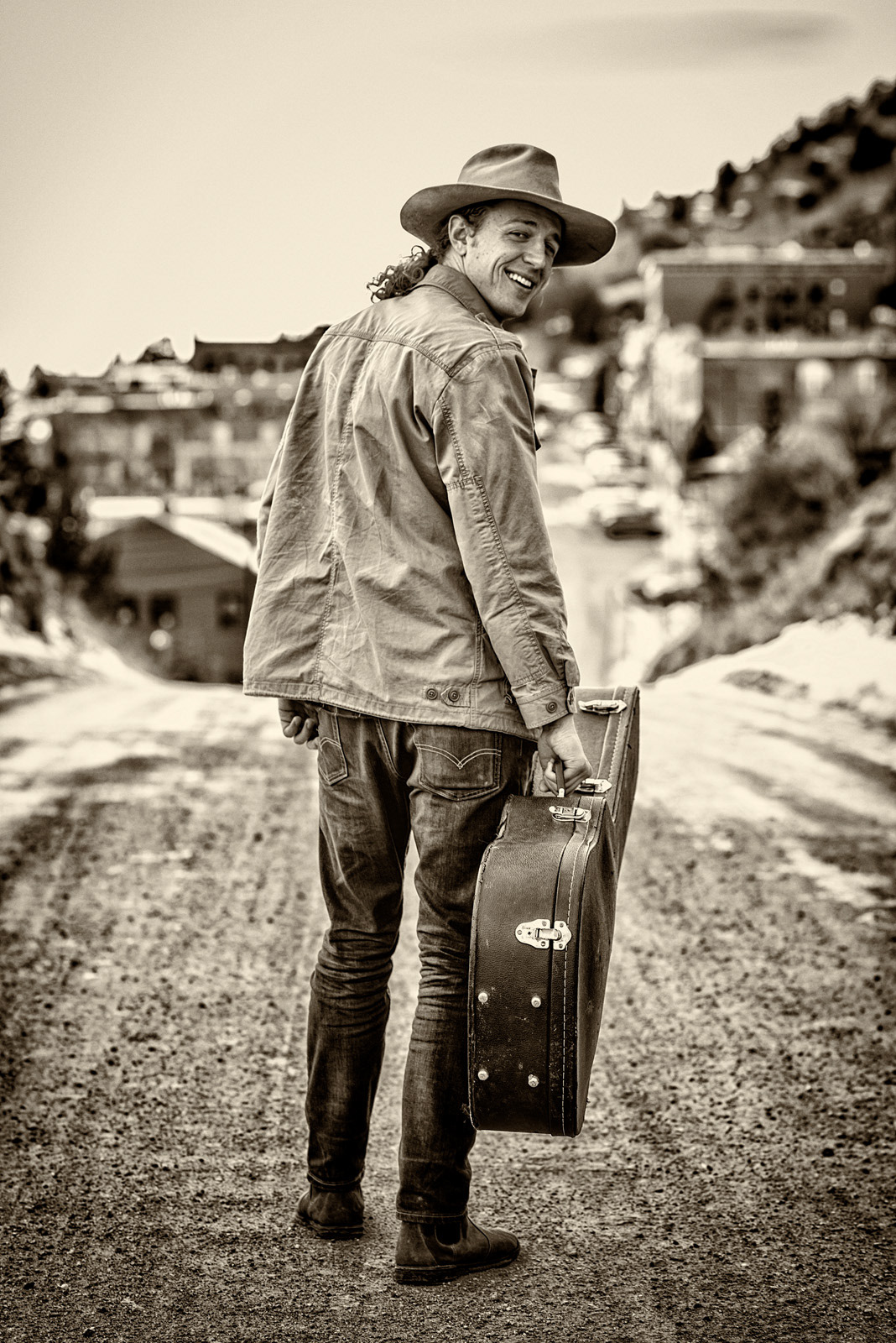 About City of Victor Bog

The City of Victor News is where Victor staff and elected officials can post news items.